Launched in 2004, Tory Burch is named for its founder who began her fashion career working for some of the most influential American designers, including Ralph Lauren, Vera Wang and Narciso Rodriguez. In October 2009, Tory Burch eyewear was launched in partnership with Luxottica Group. 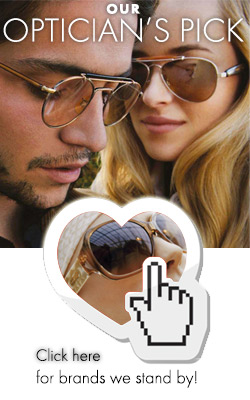