Nearsightedness, technically known as myopia, is a condition which causes difficulty focusing on objects at a distance, while near vision remains normal. Myopia is one of the most common vision problems worldwide and it is on the rise.

People with myopia are usually able to see well up close but have difficulty seeing objects at a distance. Due to the fact that they may be straining or squinting to see into the distance, they may develop headaches, eye fatigue, or eye strain.

Myopia is a refractive error caused by an irregular shaped cornea that affects the way light is focused on the retina. For clear vision, light should come to a focus point directly onto the retina. In myopia, the cornea is longer than usual, resulting in a focus point that falls in front of the retina, causing distant objects to appear blurry, while close objects can be seen normally.

Myopia typically has a genetic component as it often appears in multiple members of a family and it usually begins to show signs during childhood, often getting progressively worse until stabilizing around age 20. There may also be environmental factors that contribute to myopia such as work that requires focusing on close objects for an extended period of time and spending too much time indoors.

Myopia is diagnosed by an eye examination with a qualified optometrist. During the exam, the optometrist will determine the visual acuity of the eye to prescribe eyeglasses or contact lenses. A prescription for myopia will be a negative number such as -1.75.

Myopia is typically treated with corrective eyeglasses or contact lenses and in certain cases, refractive surgery such as LASIK or PRK is an option. Surgery is the riskiest treatment as it requires permanently changing the shape of the cornea. Other treatments involve implanting a lens that reshapes the cornea called a phakic intra-ocular lens or vision therapy. A treatment called Ortho-k, in which the patient wears corneal reshaping contact lenses at night to see without correction during the day can be another option.

While some people require vision correction throughout the day, others may only need it only during certain tasks such as driving, watching television or viewing a whiteboard in school. The type of treatment depends on the overall health of your eye and your eye and vision needs. 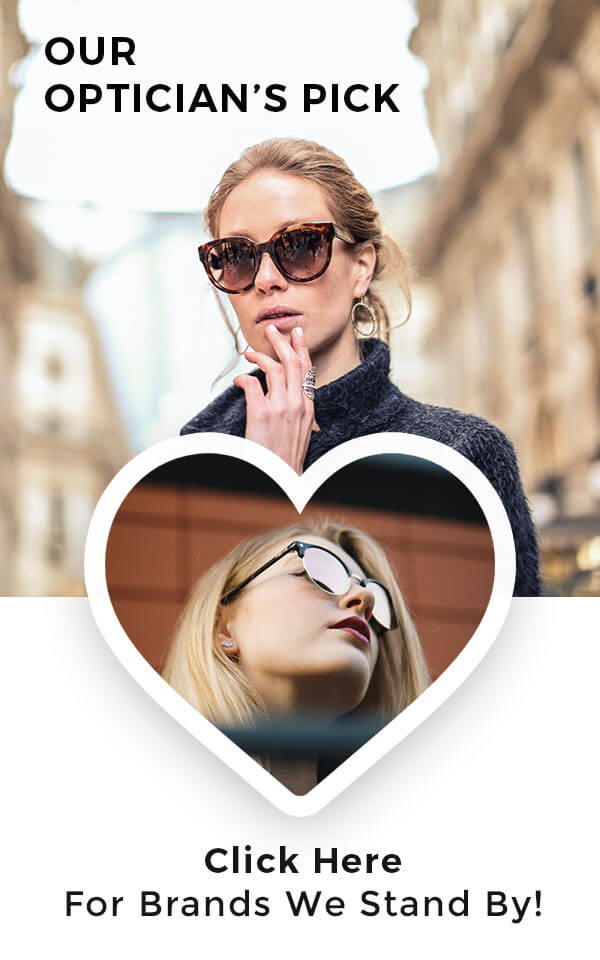